The Dell XPS 13 has been one of the best Ultrabooks for the last few years in a row now, and the 2018 version especially blew us away with its sleek redesign and powerful components. However, we think it's time to look into the future, and create a sort of wish list for the Dell XPS 13 for 2019.

The current model rocks beefy 8th-generation Intel Kaby Lake-R processors, lots of ports and a 4K touch display. Still, that doesn’t mean the XPS 13 is perfect – there’s always room for improvement. We really want to see a more powerful CPU, and with Intel Whiskey Lake apparently around the corner, the Dell XPS 13 2019 might be one of the first laptops to use the rumored new mobile Intel platform.

However, the current Dell XPS 13 isn’t without problems. First, we have to talk about that webcam – we’re currently stuck with a camera that’s always looking up our nose. We’d also like to see the cheaper, entry-level model that the 2017 model enjoyed make its return.

There isn’t much in the way of concrete information about the Dell XPS 13 2019, but that doesn’t mean we can’t dive into a bit of speculation. So, be sure to keep coming back to this page, as we’ll update it with any new information that we stumble across.

Cut to the chase 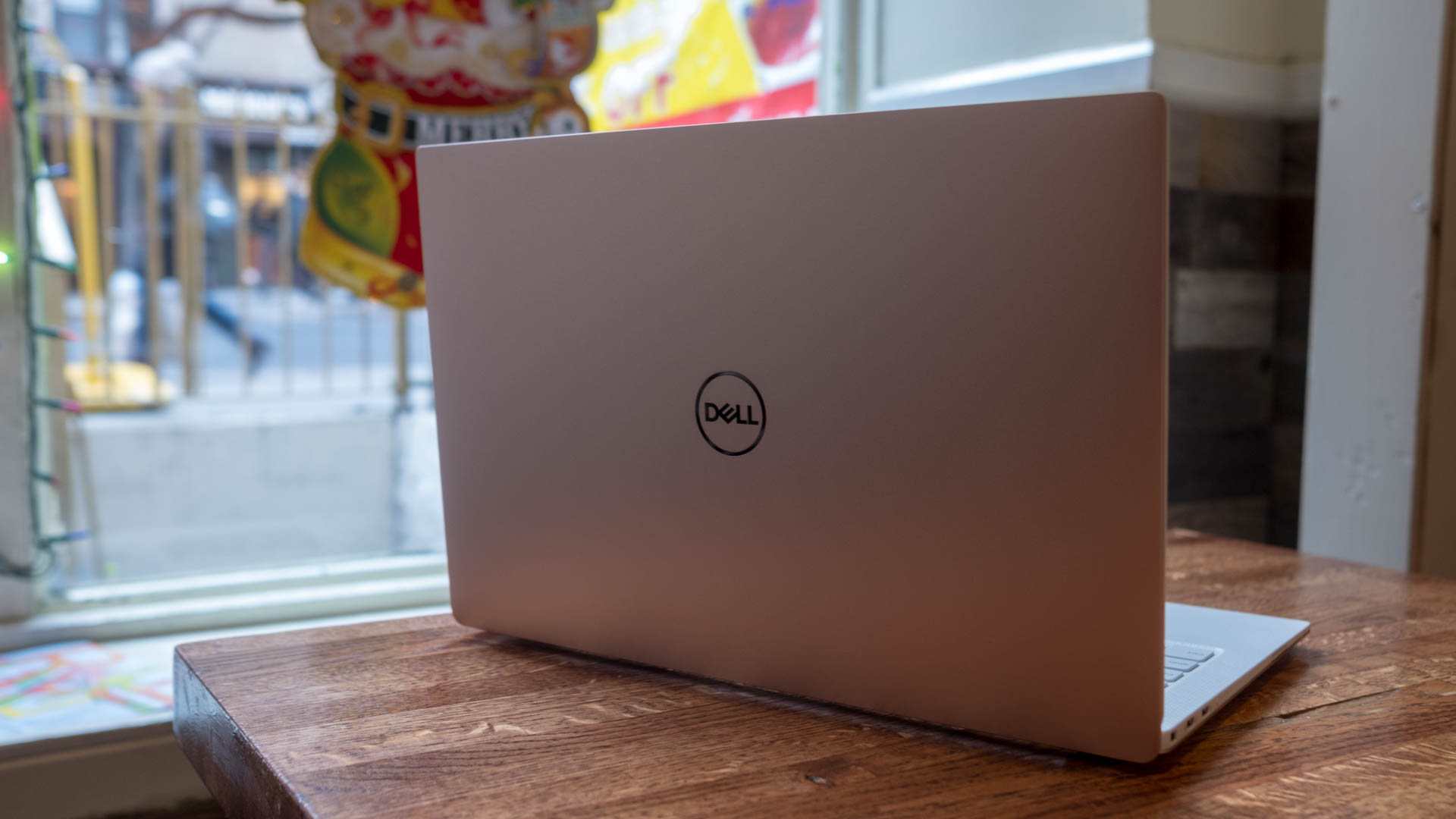 Right now, there is no information about the Dell XPS 13 2019 release date. However, we can take a look at past releases to try and decipher when we can expect the next XPS 13.

The 2018 Dell XPS 13 launched just eight months ago in January of 2018, so it’s likely Dell will follow the same release window for the 2019 model. The second we look further into the past, this release window seems more nebulous.

The Dell XPS 13 2016 came out in October 2016 with 7th-Generation Intel Core processors, and when it was refreshed in October 2017, nothing changed but the CPU inside. This refresh was simply a move from Kaby Lake to Kaby Lake R. We could see something similar happening when Intel pushes out its rumored Whiskey Lake U-series chips, which are supposedly launching later this year.

However, that wouldn’t make it a new XPS 13. Instead, we might be waiting quite a while for a redesign as drastic as the one we saw earlier this year. Only time will tell, though, we may even be in for a brand new XPS 13 sooner than we thought. 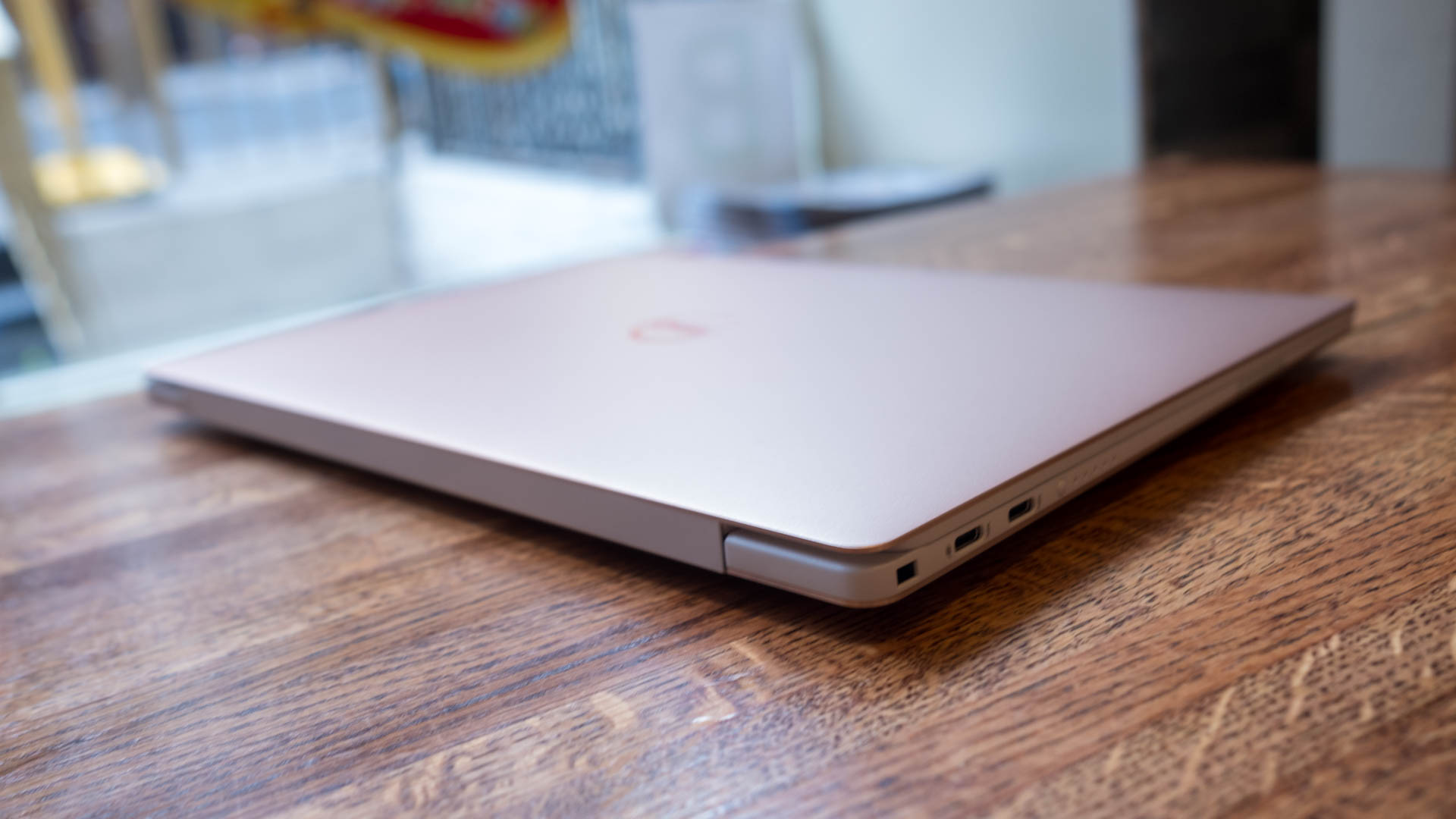 However, we could see Dell reintroduce a more budget-minded entry model again, similar to the Dell XPS 13 2017 with 4GB of RAM and a 128GB SSD.

Either way, the Dell XPS 13 is an extremely popular laptop, so Dell doesn’t have a lot of motivation to drive the price of its flagship any lower than it already is – it’s already selling well enough. Either way, keep this page bookmarked, and we’ll add more accurate pricing information as soon as we know more. 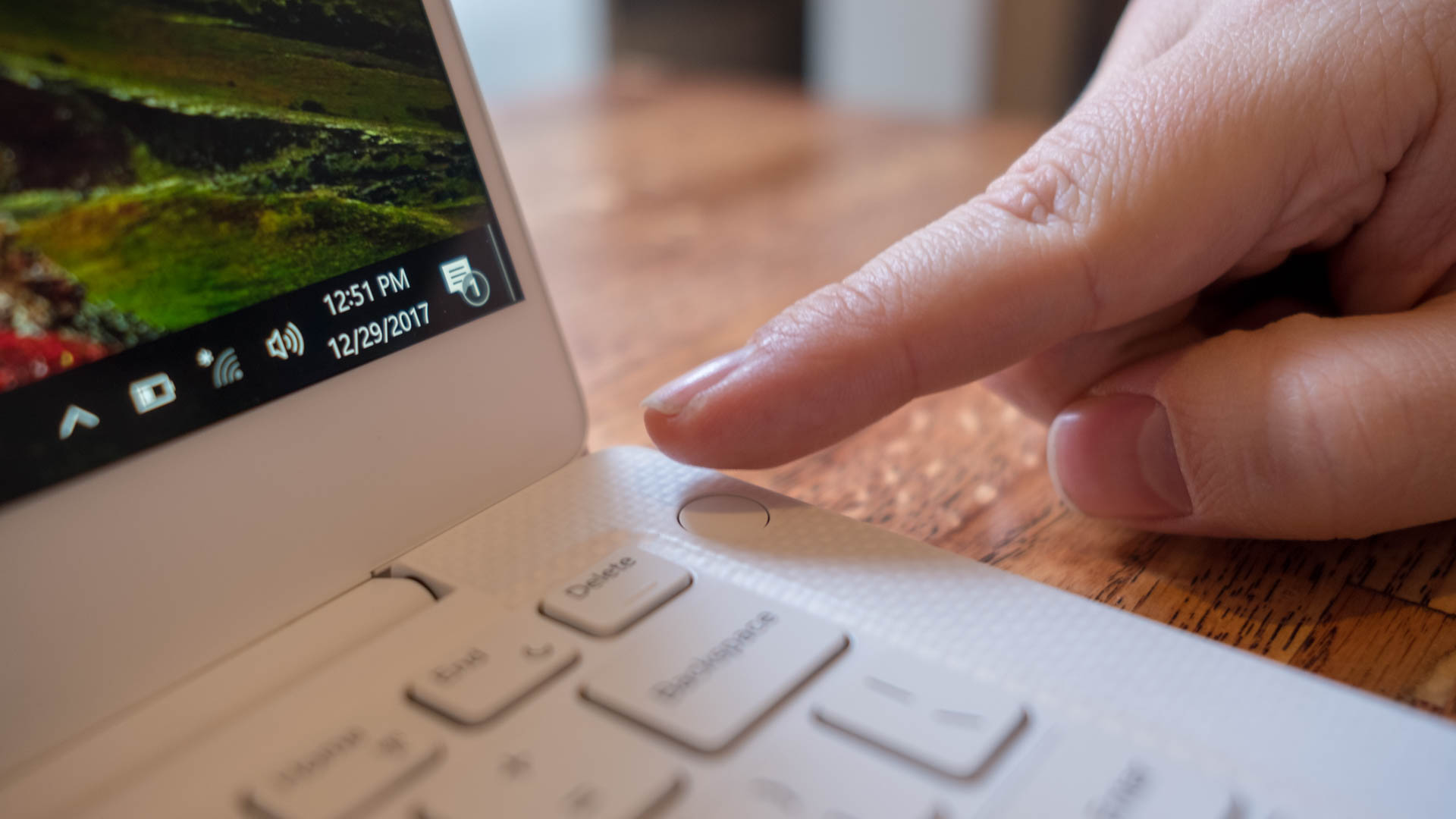 The Dell XPS 13 is already a fantastic device, and we have a hard time finding much wrong with it. However, there’s always room for improvement, so we went ahead and created a sort of wish list for the beloved laptop’s sequel.

A better webcam
The webcam in the 2018 Dell XPS 13 isn’t awful on paper, with a 720p resolution and a pretty decent picture. However, it’s still not at the same level as some of its Ultrabook rivals like the HP Spectre x360 and the Microsoft Surface Book.

It’s not all about the sensor quality, though. The next iteration of the XPS 13 needs to have a better webcam placement. In the past we were willing to overlook its odd placement, due to the bezel-less InfinityEdge display, but if the Lenovo Yoga 920 can have a reasonably placed webcam, why can’t the Dell XPS 13?

Punchier processors
We’re not going to sit here and say that the processors in the Dell XPS 13 2018 aren’t good – they absolutely are – but, that doesn’t mean that we can’t hope for even faster CPU performance in next year’s model.

Over the last few months, we’ve been awash in Intel rumors, from HEDT platforms like Coffee Lake-X to Whiskey Lake, which will likely be behind the 2019 Dell XPS 13. We likely won’t see the same massive leap in performance gained from Kaby Lake to Kaby Lake-R, but we could see up to a 500MHz boost to clock speed. That’s enough to make us want it.

A cheaper entry-level model
While the XPS 13 is absolutely worth the price of admission, we would be lying if we said we didn’t want a cheaper model. Now, we wouldn’t necessarily recommend the 4GB of RAM found in the base 2017 Dell XPS 13, but it’s a nice option for someone who doesn’t have a ton of cash lying around and doesn’t necessarily need cutting-edge performance. Perhaps Dell could release an entry model featuring a Core i3 CPU under $1,000?