How to watch Carl Frampton vs Luke Jackson: live stream the fight free from anywhere

When and where is the Frampton vs Jackson fight?

Carl Frampton vs Luke Jackson is all set for tonight - Saturday, August 18. The undercard fight coverage will begin from 7:45pm BST with this fight expected to start around 10.30pm BST, 5.30pm ET, 2.30pm PT, 7.30am AEST Sunday morning.

The venue for the fight is the 25,000-capacity Windsor Park  in Belfast.

Belfast's Carl Frampton is on home turf to take on Australian Luke Jackson. Frampton isn't just aiming to win this fight but to get the resulting glory of being the three-time world champion. And you can live stream the whole thing for free, by following this guide.

Assuming he secures victory tonight, Frampton could go on to fight IBF champion Warrington later in the year. Speaking about today's opponent, Frampton said: "I have boxed at a very high level for a long time. This is the first time he has mixed it at a high level and he is not going to be able to cope, especially coming to Belfast."

While Jackson is undefeated in his last 16 bouts, he's not fought outside of Australia yet. As such the former WBA and IBF super-bantamweight and WBA featherweight champion, Frampton, is the favourite to beat Jackson.

If you wan to see the exciting fight live, you can do from anywhere in the world using the live stream guide right here. And thanks to Facebook, YouTube and a VPN, you can do so absolutely FREE!

Watch Carl Frampton vs Luke Jackson with a FREE US stream 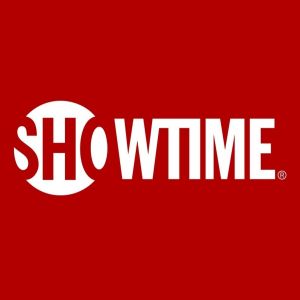 Promoter Frank Warren brought good news this week by confirming that the Showtime Boxing Facebook and and the Showtime Sports YouTube channel will be showing the fight live for US viewers at around 5.30pm ET / 2.30pm PT.

If you're not in the US this weekend but still want to tune into the free Facebook or YouTube streams, then there's a very easy way to do so. But to be able to tune into this fight you may want to us a VPN service to ensure you're able to stream it from anywhere. And here's how...

Get that free Frampton vs Jackson live stream from anywhere 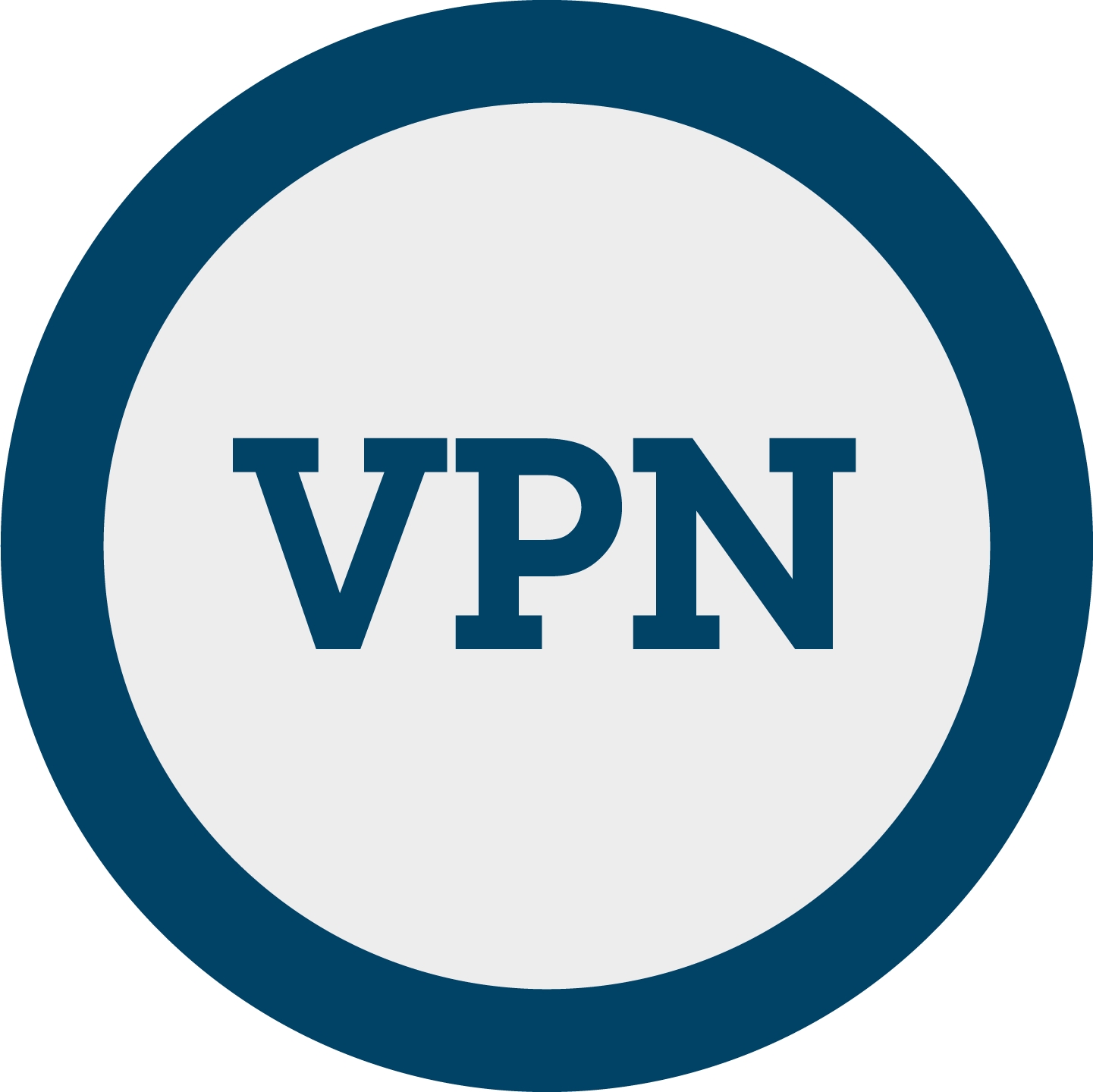 1. Download and install a VPN
If you don't have easy access to watch the Carl Frampton vs Luke Jackson fight in your country, the best way to watch it for free is to download and install a VPN. We've tested all of the major VPN services and we rate ExpressVPN as the absolute best. It's compatible with all of your devices, supports most streaming services and ranks amongst the fastest. You can even install it on devices like an Amazon Fire TV Stick, Apple TV, Xbox and PlayStation. So for a one-stop shop, you can't go wrong with Express - but there are more fantastic VPN options out there as well:

2. Connect to the appropriate server location
Simply open the VPN app, hit 'choose location' and select the appropriate location - it's super easy to do. Choose a US city if you want to stream Carl Frampton vs Luke Jackson on the Facebook or YouTube links below. 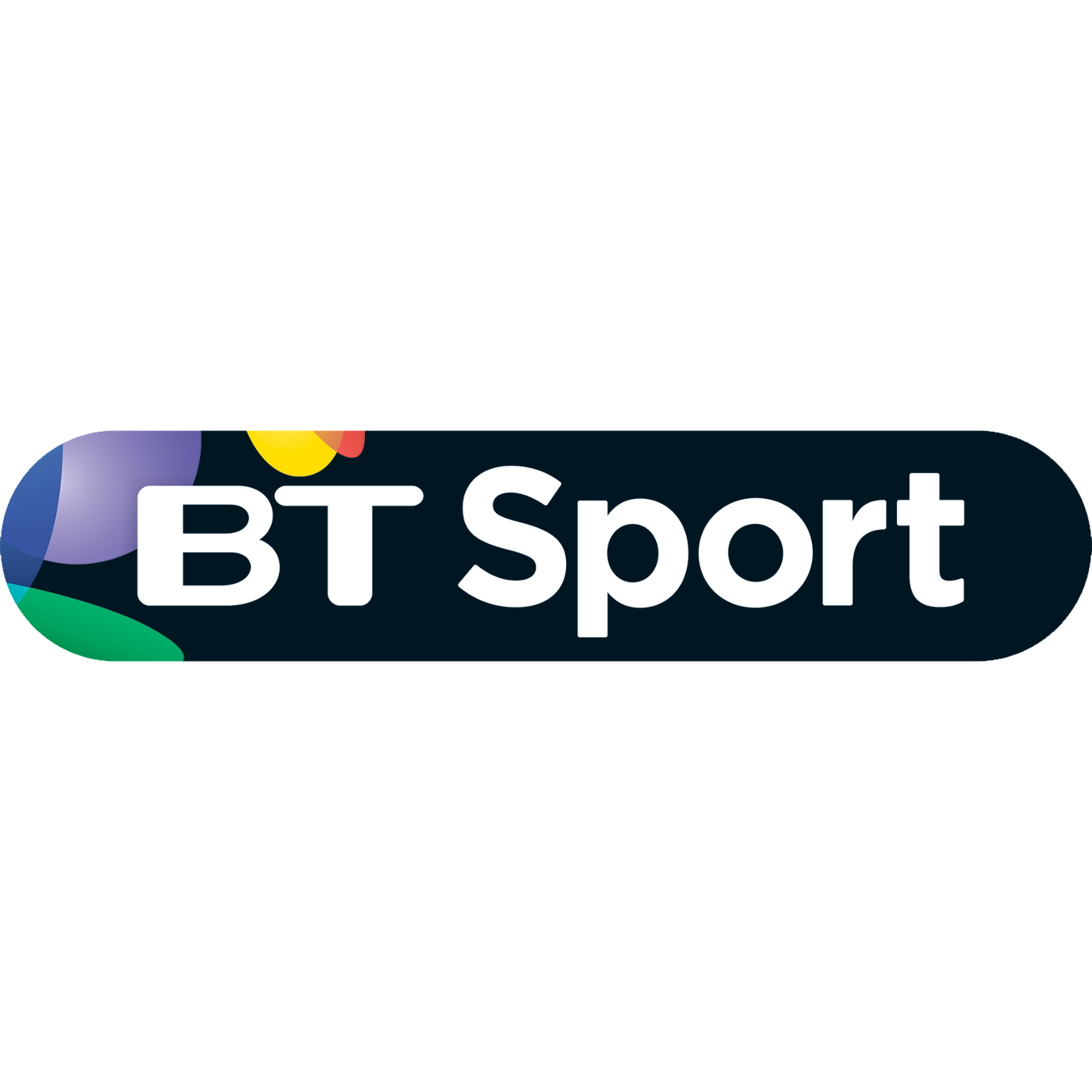 Saturday’s headline fight will be shown exclusively live on BT Sport 1 in the UK, both on TV and online. BT Sport subscribers eschewing their tele can live stream the fight via the BT Sport app or BTSport.com. Both platforms will be showing the bout via the ‘enhanced video player’ for high quality images.

Coverage for the undercard action should start at 7:45pm BST and we're expecting the main event to start aomewhere around 10-10.30pm BST.

But if you don't have BT Sport and want a free way to watch, then there's always that VPN route.

How to watch Carl Frampton vs Luke Jackson: Australia stream

Unfortunately, it doesn't look like any network has picked up the fight down under - strange, considering the local interest. So if you’re based in Australia and keen to catch the fight, your best bet will be using one of the VPN services above then connecting to US servers for access to Showtime Boxing on Facebook or YouTube.