Surface Studio 2: what we want to see

Cut to the chase 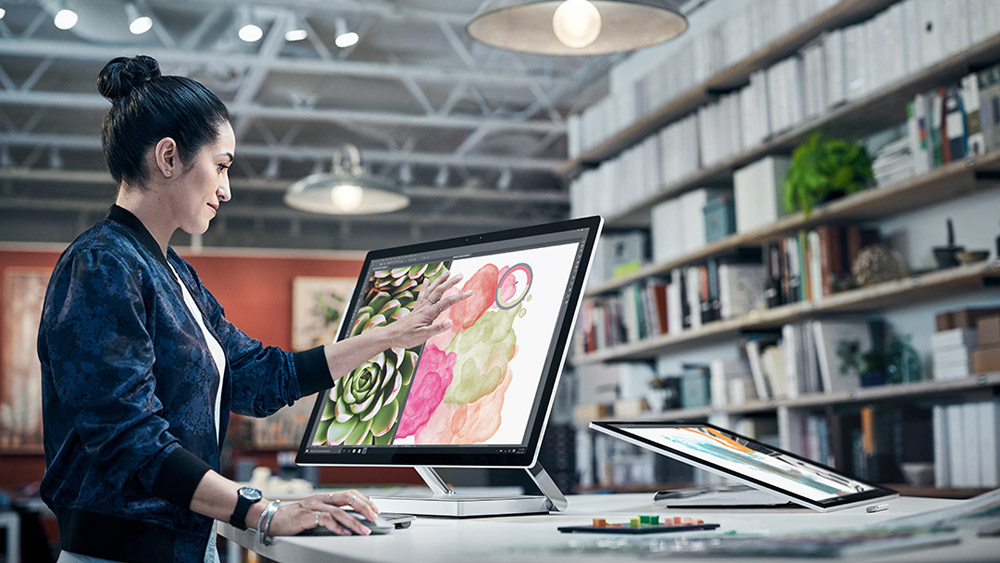 The original Surface Studio launched in late 2016, so Microsoft’s iMac competitor is due for a refresh given the firm’s general cadence for Surface products that aren’t the Surface Pro.

However, beyond a shaky Windows Central report, citing sources that said ‘Surface Studio 2 is a-go’, we haven’t really heard anything about when we can expect the Surface Studio sequel.

We could see the Surface Studio launching anytime between September and November – but, time is running out to make that date. Until more solid info shores up, though, this is the expectation we’ll have to stick with. 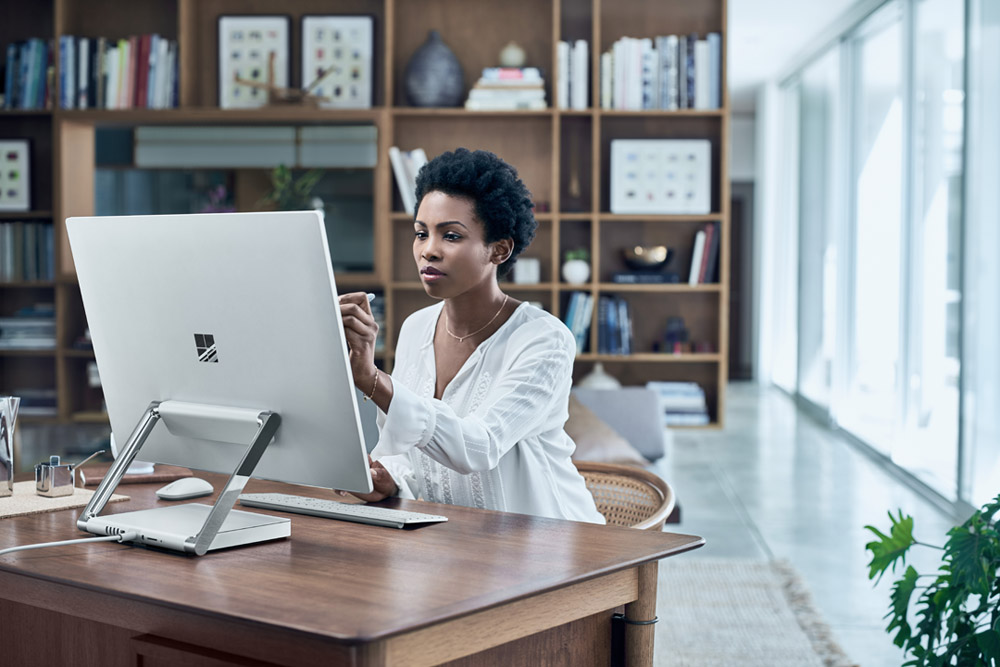 Sadly, there’s even less known regarding the Surface Studio 2’s possible pricing, i.e. absolutely nothing. So, all we can expect of the potential device’s price so far is for it to hold close to that of the previous model.

Conversely, it’s tough to expect Microsoft to drive the price much lower than it is now, either, as the original Surface Studio saw an impressive demand at its current price point during launch. Stay tuned to this space as more rumors and leaks come to light. 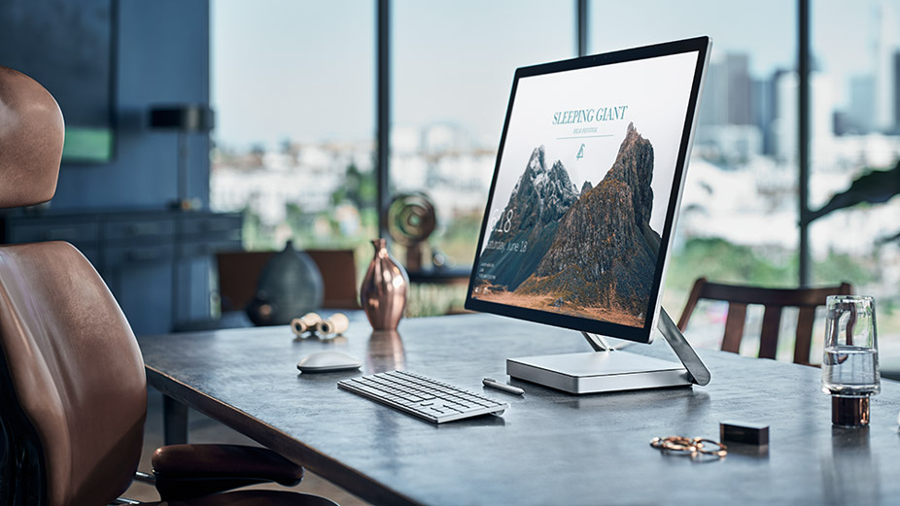 What we want to see in Surface Studio 2

For as impressed as we were – and still are – by the Surface Studio, plenty has progressed in the nearly two years since its release, and there’s always room for improvement. Here’s what we hope to see come to fruition in the Surface Studio 2:

More powerful components
This is obvious, sure, but the Surface Studio 2 could use some more powerful hardware – the original had weak hardware on release day. This time around, a proper desktop-grade processor is all but essential, as are up-to-date graphics – a Coffee Lake, or even a 9th-generation Coffee Lake-S CPU and Nvidia Turing graphics would be a nice touch. Plus, one of the best SSDs would be hugely beneficial to the creatives it’s targeted at.

An even sharper screen
The current Surface Studio screen is absolutely gorgeous, sporting a massive 4,500 x 3,000-pixel resolution across the sRGB, DCI-P3 and Vivid color spaces. But, there’s no reason that it can’t go further. Seeing a 5K Surface Studio to directly rival the priciest iMac would be awfully exciting for content creators.

Thunderbolt 3 connectivity
For as versatile as the Thunderbolt 2 DisplayPort is on the current Surface Studio, it's time for Microsoft to collectively move onto Thunderbolt 3 via USB-C. Not only does the it offer more throughput for file transfers, it could also serve as a one plug hub for all displays and other peripherals you want to connect. If the Surface Studio 2 is to truly compete, it needs to respect this growing standard for its target audience’s sake.

All accessories included
The Surface Studio is an expensive device – and the sequel will probably be no different. For how much the Surface Studio 2 is going to cost, Microsoft should be including all of the essential accessories out of the box – that even means the Surface Dial. When you’re spending several thousand dollars, you should expect a complete experience.